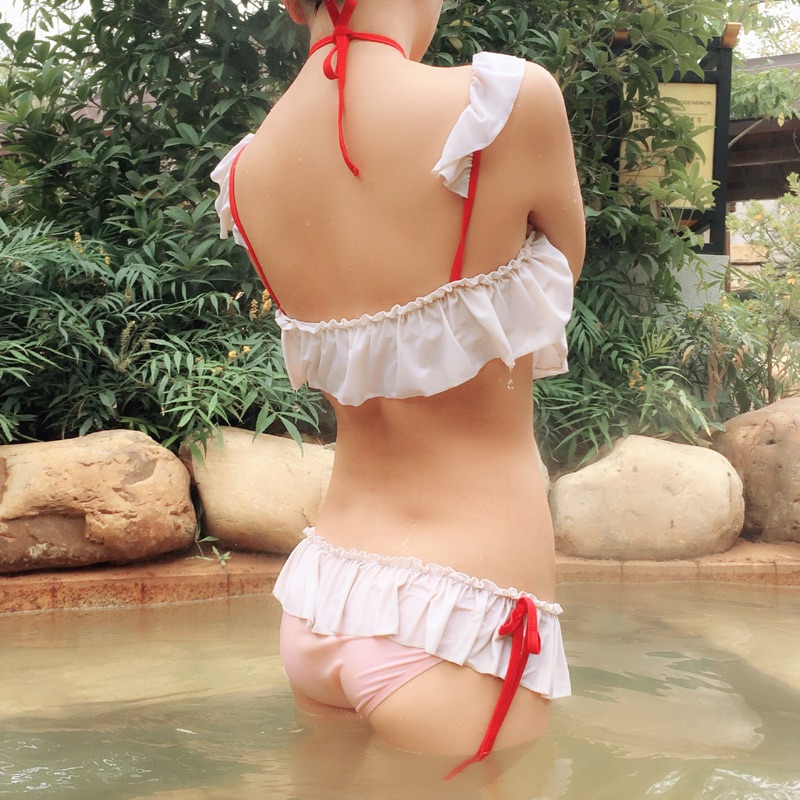 One of the most popular movie watchers at the Dragon Boat Festival is the student party’s must see movie “Hello world”, which was released nationwide today (June 11). Whether it’s the high popularity, high popularity and high expectation of the film on the Internet since it was put on file, or the high praise of the advanced film viewing activities launched a few days ago, all these make this fantasy love animation film hot. The audience in the advanced viewing are “stunned by the reversal”, and the audience who are looking forward to the release are waiting for it. Today, this summer’s most anticipated fantasy love animation finally arrived to meet you as promised, and also released a poster full of youth atmosphere. In the movie, Jianshu Zhishi, an introverted male high school student, accidentally meets his self, who came from 10 years later. Under his guidance, he and his female classmates have a conversation