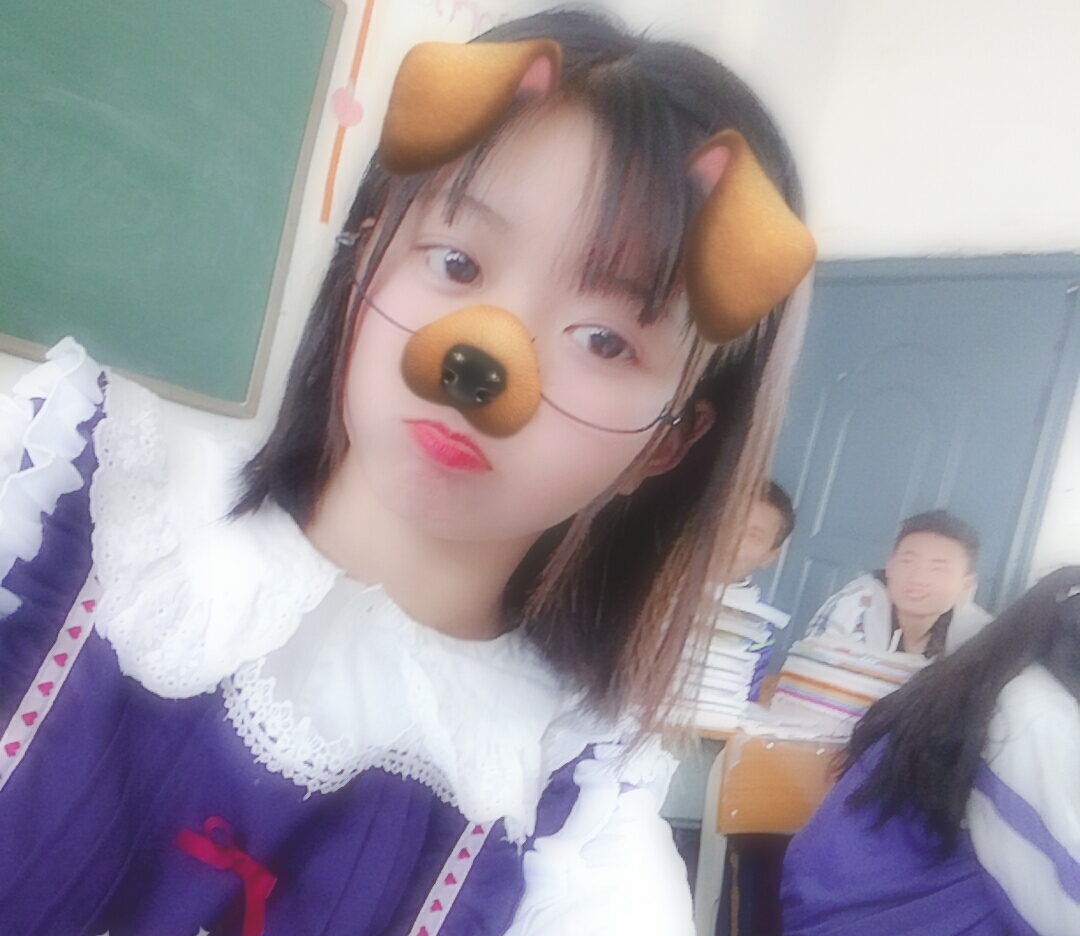 Liu Dongbo, an analyst at Shanghai aluminum group of Guotou Anxin Futures Co., Ltd., rose more than 2% on Friday, approaching the wanjiu pass. Yesterday’s rumored news of monthly reserve selling weakened the market’s concern about the short-term supply and demand reversal, supporting the rebound of aluminum price. However, the specific details of reserve selling are not clear, and the upward drive is expected to be limited. Since May, the NPC and various ministries and commissions have frequently mentioned closely tracking the trend of commodity prices, resolutely and severely investigating and punishing illegal activities such as spreading false information, bidding up prices and hoarding, and strengthening the regulation of commodity import and export and reserves. On Friday, ministries and commissions went to Caofeidian port to investigate the situation of market hoarding, which shows that the national level control is gradually exerting its power. On March 23, it has been two and a half months since it was rumored that Shanghai Aluminum Co., Ltd. has dropped its limit. Now it is close to landing. Yesterday, it was reported that the State Reserve Bureau involved in the throwing and storage of copper, aluminum and zinc